The ice surrounding Antarctica is critical to understand for several reasons; it teams with sea life sheltering in the broken ice, it drives distinct weather patterns, and it impacts crucial trade routes for ships. It’s also essential to study the changing state and annual cycles of sea ice as ice caps shrink in a warming climate. For these reasons, among others, it's important we fully realize the extent of this floating ice.

How do we define the extent of this floating ice? Scientists use a term called Sea Ice Concentration, which is a proportion of sea ice to water surface. The area between 80% sea ice to 10-20% sea ice is categorized as the Marginal Ice Zone, and that is where we’ll focus our attention in the comparison below.

There are two products which offer varying views of this ice; one is a 30-year Climate Data Record from the National Snow and Ice Data Center (referred to below as the "CDR" product) and one is a 10-year operational product from the US National Ice Center (referred to below as the "NIC" product). They paint very different pictures of the state of the ice. The NIC product is drawn by specialists using a variety of sources to identify two categories – Sea Ice Concentration values between 10% to 80%, and 80% and greater. The lower concentration represents the outer boundary of the MIZ and the higher concentration represents the inner boundary.

The CDR product offers a continuous view - it measures Sea Ice Concentration from 20% to 100% continuously instead of the two categories that the NIC data offers. It’s important to note that the outer perimeter is defined as 20% Sea Ice Concentration in the CDR as opposed to 10% in the NIC – given this difference, we expect the NIC outer perimeter to extend further north. Below are two visualizations of the products on the same day - note the two discrete values in the NIC data and the continuous values in the CDR data.

To compare the two datasets directly, I've simplified the CDR data to the two categories which are equivalent to the NIC data. I compared the total area of sea ice contained within the 80% Sea Ice Concentration inner perimeter. I also compared the total sea ice within the outer perimeters (15% and 10%). I ran these comparisons for the last 2-3 years of data.

Finally, I was interested in seeing what the longer-term relationship between these two sets of data looked like. I made a similar plot to the one above, except limited the x-axis to February 15th-February 15th and overlaid the 9 years of data I had access to. This result is consistent with my analysis of data from the shorter time period above - showing the NIC perimeters were consistently farther north than the CDR perimeters.

How You Can Find Out More

To find out more about this project and re-run the entire workflow locally, visit the github project. You can also find a description of the NSIDC dataset here and the NIC dataset here. 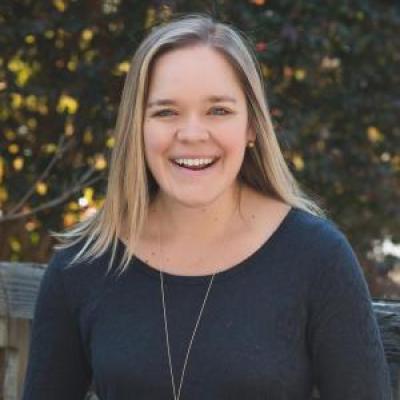 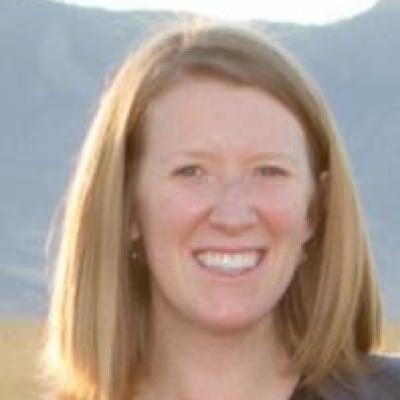 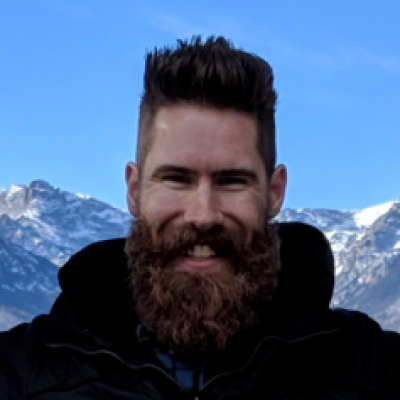