Multi-Hazard Risk across the U.S.

Damage from natural hazards is increasing despite the growing ability of the geo-sciences to delineate where and when extreme events will occur. We show that decades of risky development has increased exposure to the most damaging natural hazards.

We are losing more even as we know more

Damage from natural hazards is increasing despite the growing ability of the geosciences to delineate where and when extreme events will occur. We show that decades of risky development has increased exposure to the most damaging natural hazards.

We mapped “hotspots” of occurrence and magnitude of the most damaging hazards -flood, earthquake, hurricane, tornado, and wildfire- over the contiguous U.S. (CONUS) at 250m x 250m grid cells. We defined hotspots for each natural hazard as grids where the occurrence or intensity of the hazard exceeded the 90th percentile among all CONUS grids.

We used a unique dataset of over 350 million structures (homes, apartments, shops, offices, etc.) obtained under a data-sharing agreement with the Zillow Group, Inc., to identify where people live, work and recreate, and estimate trends in development.

Analyzed together, these two datasets reveal the extent, pattern and trend of hazard exposure in CONUS.

Hazard exposure has increased since 1945

Over half (57%) of the structures extant in 2015 were built in hazard hotspots for earthquake, wildfire, flood, hurricane, and tornados even though these hotspots cover only 31% of the contiguous U.S. 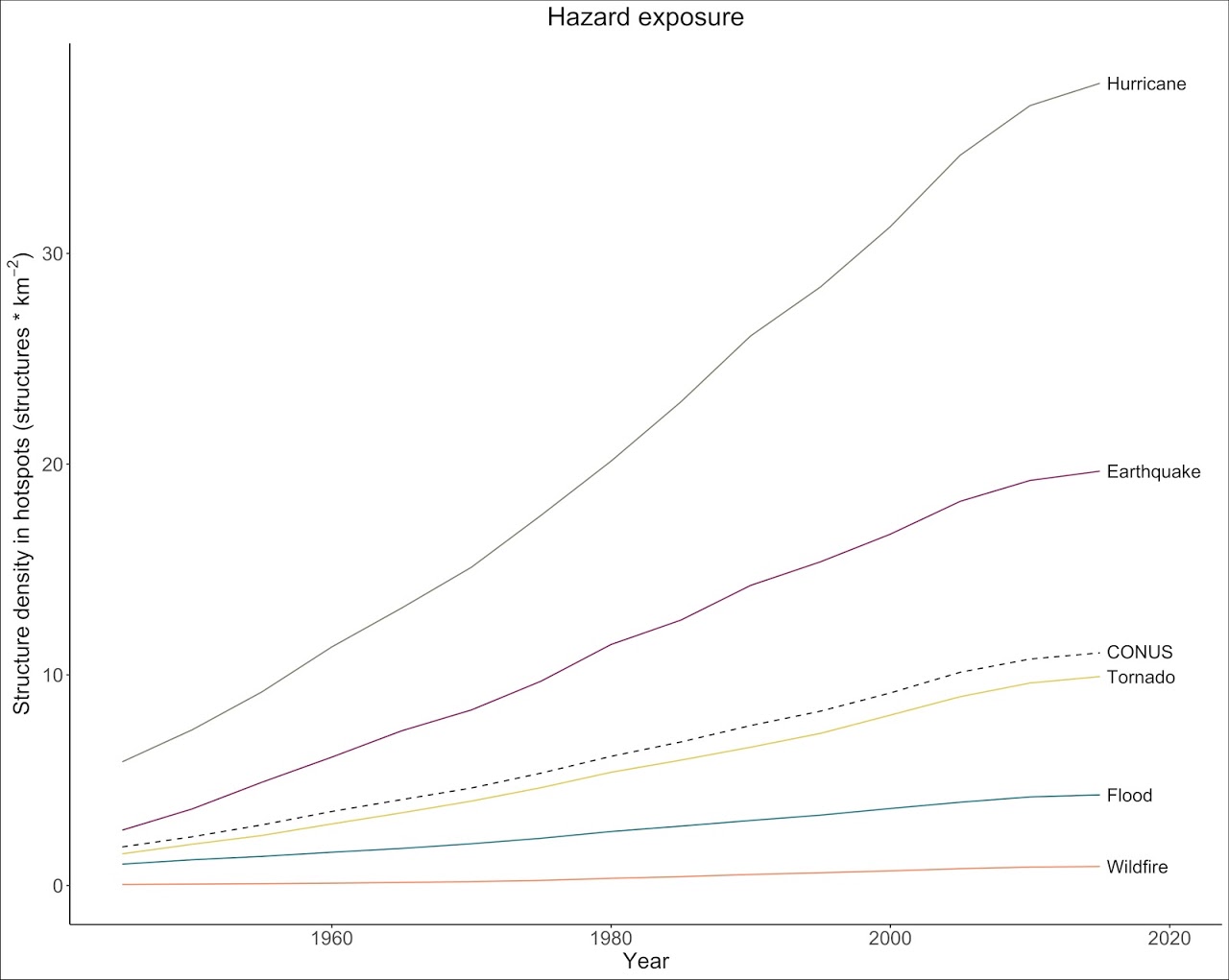 Funding for this work was provided by Earth Lab through the University of Colorado Boulder’s Grand Challenge Initiative; NSF’s Humans, Disasters, and the Built Environment program (award #1924670 to CU Boulder); the Innovative Seed Grant program at CU Boulder, and the Eunice Kennedy Shriver National Institute of Child Health & Human Development of the National Institutes of Health (award # P2CHD066613). 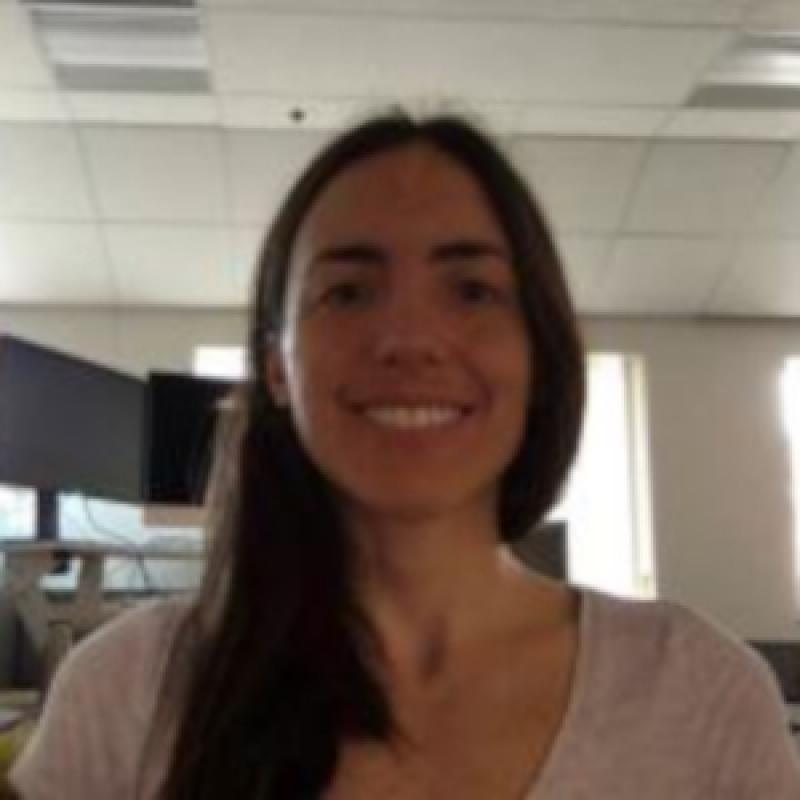 Virginia Iglesias is a Research Scientist in Earth Lab working on the effects of climate variability on social-environmental systems. 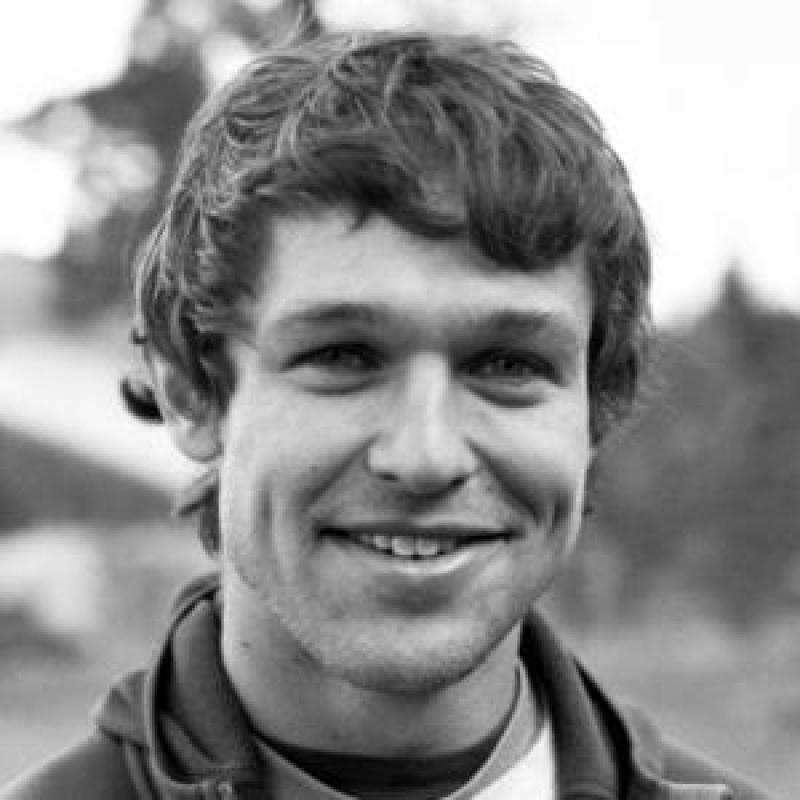 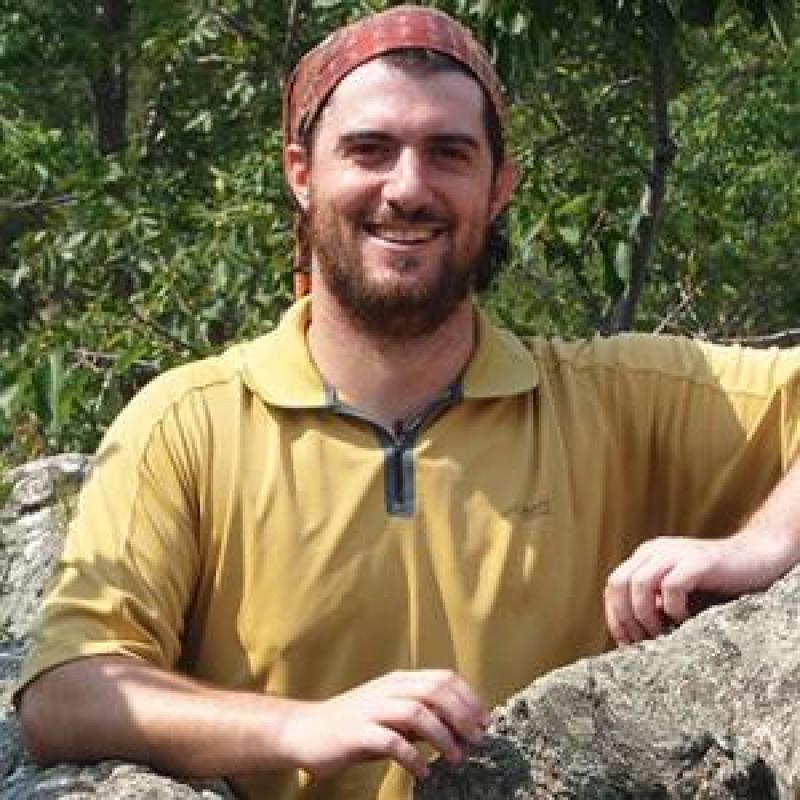 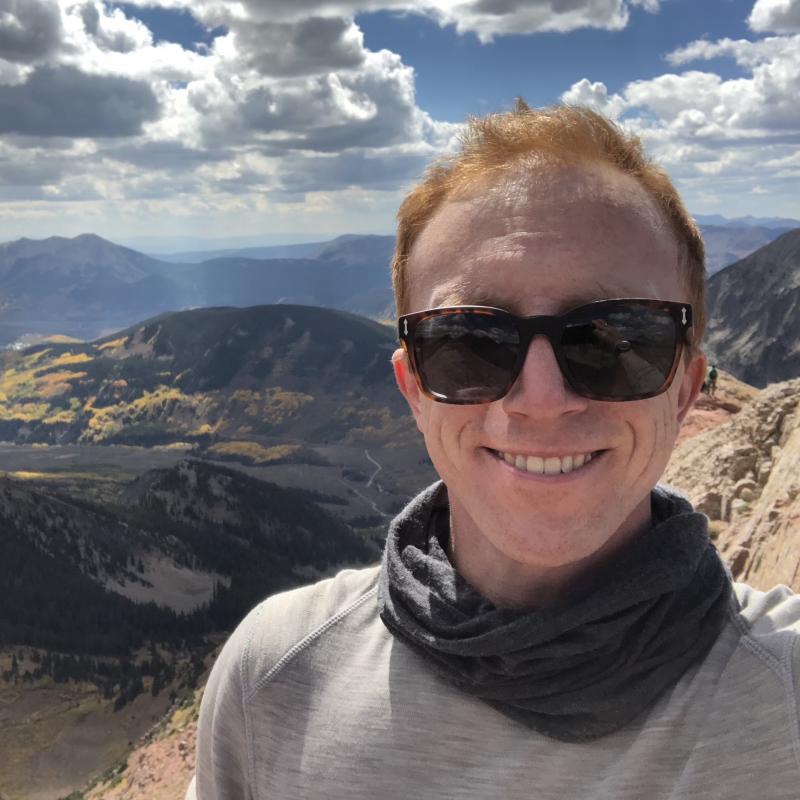 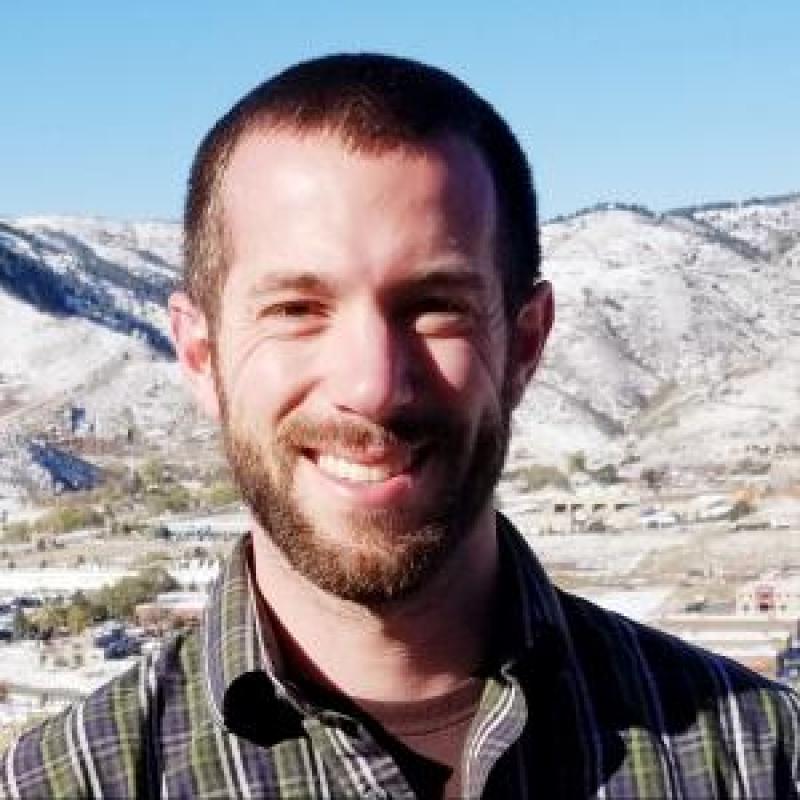 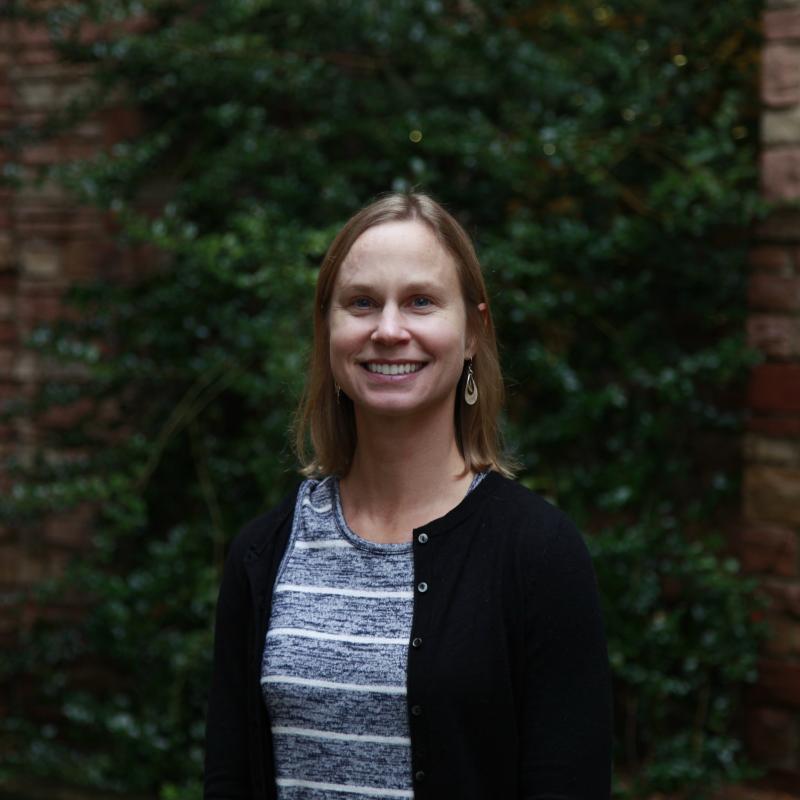 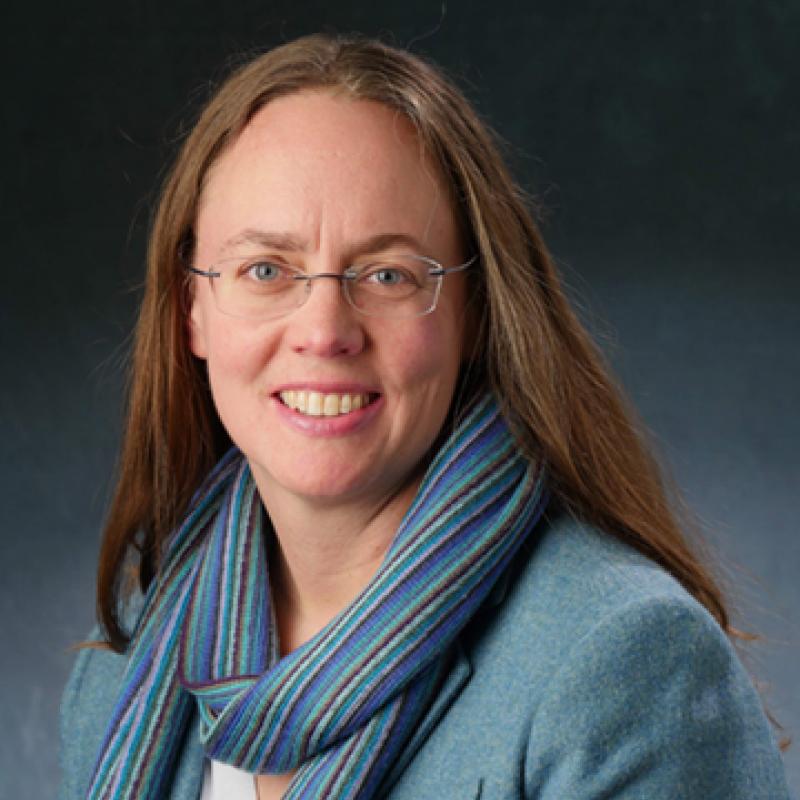 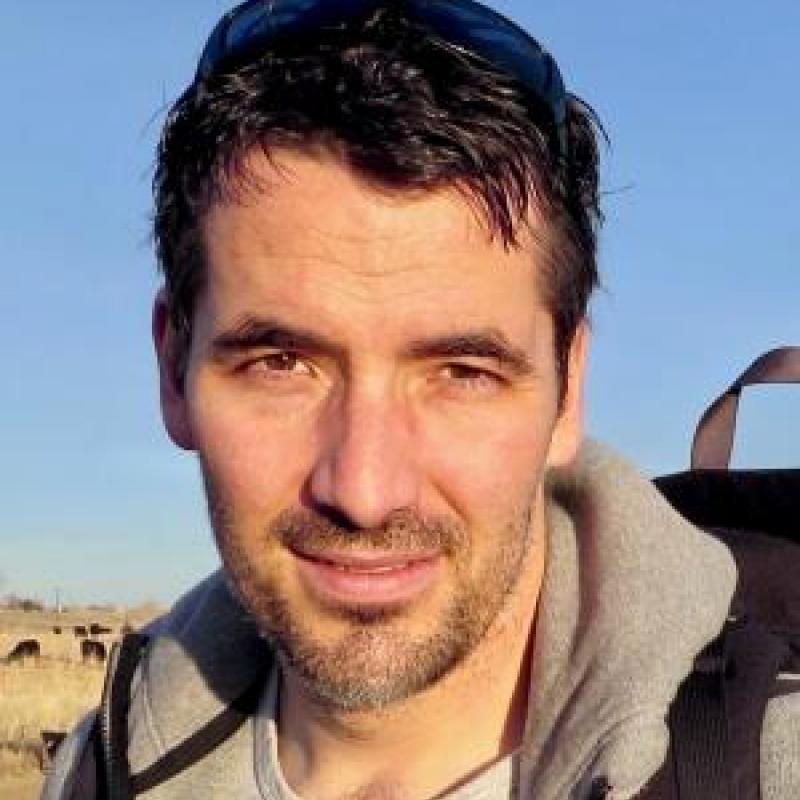 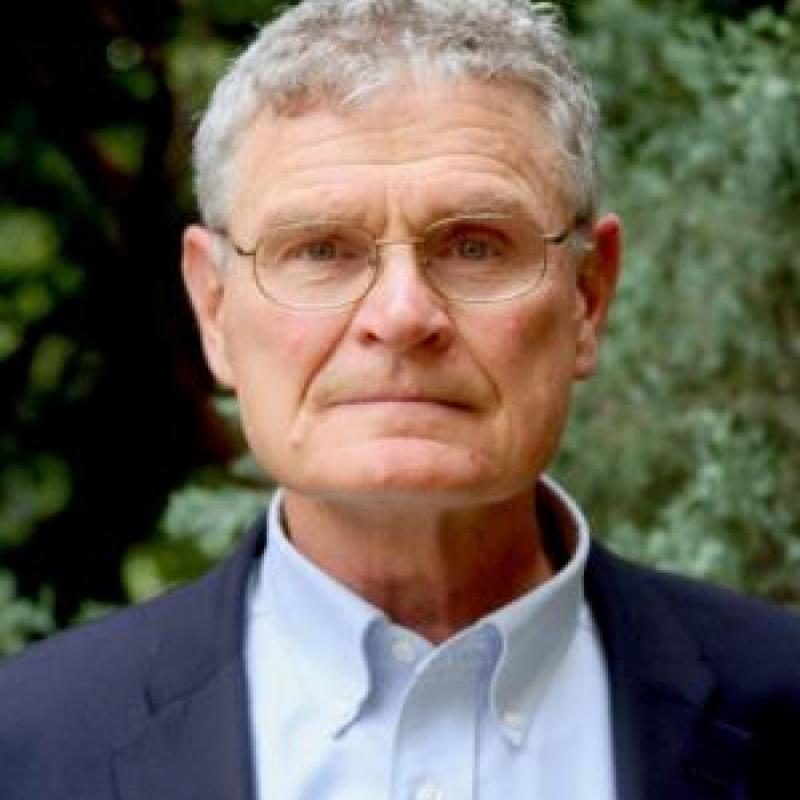 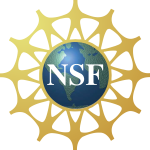