How Do NOx Emissions Affect You?

It is no secret that humans are changing the Earth in a profound way. From cities full of cars to power plants, we have created a way of life that cannot sustain the Earth in the form we know and love. My name is Evan Gallagher, a recent graduate of CU Boulder in Ecology and Evolutionary Biology, and these changes in the Earth are something I have been studying for the last 5 years.

The Denver Metro Area, the area I grew up in. The yellow area shows a coal generating plant that we will talk about in depth later.

I, like many others, am a very visual learner and this aspect of myself is what drove me to take on my most recent project: an application that easily shows these changes over time. When people think of emissions from cars or power plants, most think of carbon emissions. While this is by far the majority of what we emit, I am instead looking at emissions of the various oxides of Nitrogen, often referred as NOx. While carbon dioxide (CO2) is the biggest contributor to the warming of Earth, NOx shows to be the most damaging greenhouse gas to humans and plants.

Focusing on NOx rather than CO2 makes this project much more human focused. While CO2 indirectly affects us through warming the Earth, NOx directly affects human health in a measurable way. According to the European Respiratory Journal, "short-term NO2 exposure at about 500 micrograms.m3 (negatively) affects human bronchial responsiveness."(Bylin) In this study, they were looking at a mere 30 minutes of exposure. To put this into perspective, lets take a look at China, a country with an incredibly high industrialization rate.

In heavily populated areas such as Beijing and Hong Kong, NO2 averages right around the concentration Bylin's study was using. It is no wonder that masks and respirators have become common place when going outside in these cities.

That's the worst case scenario... but does NOx affect me?

To put the answer most simply, maybe. Big cities are an obvious case where NO2 is very possibly affecting the average person, but I was shocked to find out that rural areas can be affected just as much. I live in Colorado, so while working on my app, I decided to take a look at the local coal plants to use as study areas. While it is common for NO2 concentrations in rural areas to be way below that of a large city, my findings showed that these areas can have drastic spikes of NO2. This could be because of a number of factors, but the result still stands that if there is a power plant near you, NO2 concentrations could be affecting you.

Here, we have a week in December 2019, where NO2 concentrations were near an all-time high:

This is no doubt a problem that varies by area, but if you are in range of a coal plant such as this one, there is a good chance that NO2 concentrations could be extremely high near you.

What Does My App do?

If you take a look at the two images above, you'll see what inspired me to create this app. Towards the top left of the second image, you see huge spikes in NO2 at the top left. When you compare that to the regular image, these huge spikes are in an area covered by grasslands and water. This suggests that there might be something moving NO2, which leads it to eventually be picked up by satellite!

With this in mind, I have been trying to create an app that can tell you what the possible source of the NO2 is. While the methods behind this are complicated, there are two factors I try and account for are; 1. THe wind, which can carry NO2 and 2. the chemical lifetime, which accounts for how much of this NO2 has dissolved into the air.

Do you want to check NOx concentrations? Find my app!

As I demonstrated above, anyone could be affected by NOx. In the study area, this app could be potentially useful for the nearby town of Fort Morgan, or really anywhere! Whether it be a big city or a rural, it is possible you are being affected.

Wildfires in California: Causes and Consequences 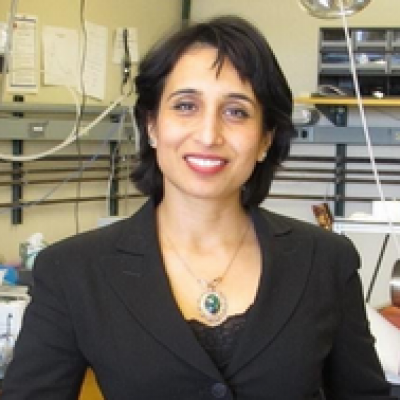 Tracking the Healing of a Scarred Landscape 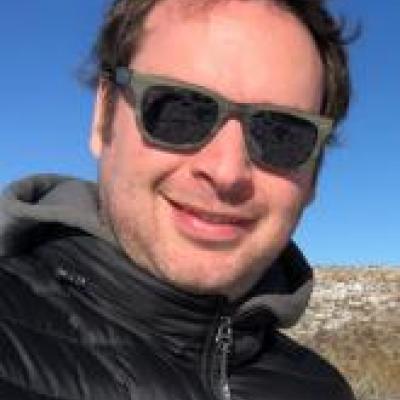 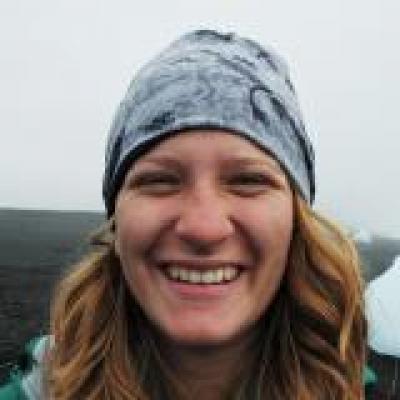