View this as the original PDF here. 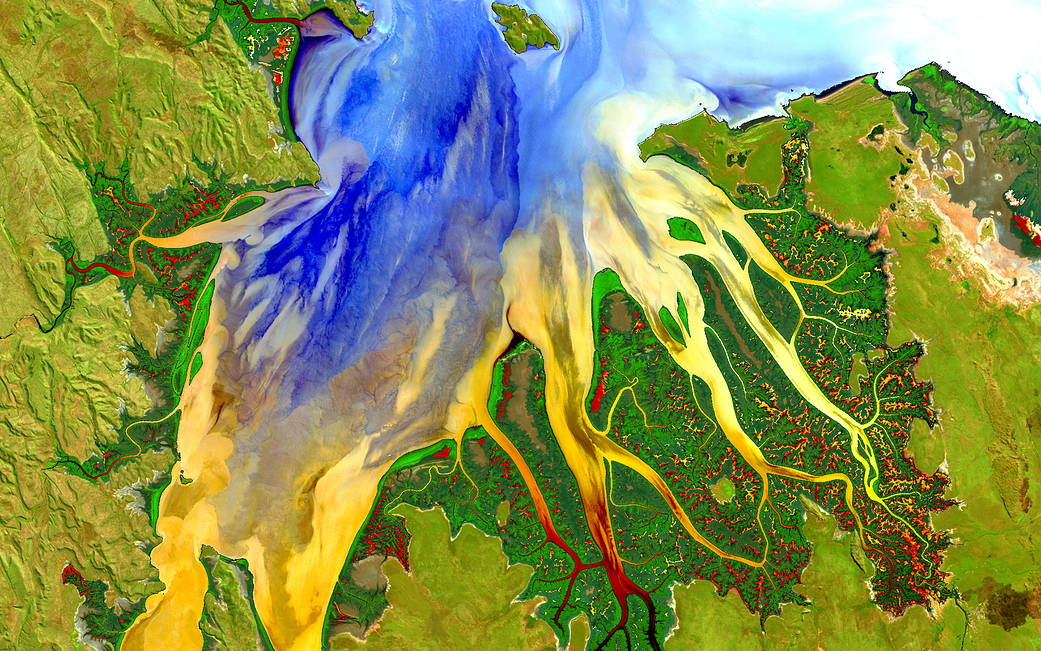 Landsat-8 image of Western Australia taken in 2013.
NASA Image of the Day 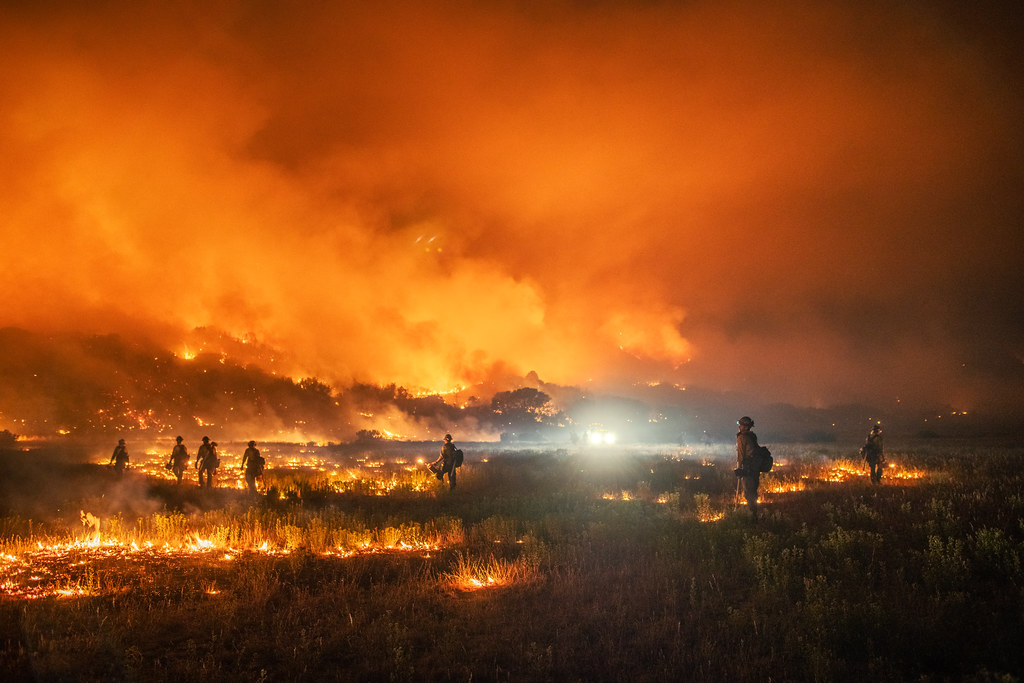 The "night brakes" on fire are failing

A full version of this piece, titled "Warming weakens the night-time barrier to global fire", is available on the Earth Lab website here.

Human-caused climate change has warmed the night more than the day over the past 70 years, with important consequences for global fire activity. Nightfall brings lower temperatures, less evaporation, and more moisture to fuels like grasses, trees, and homes. Night-time is therefore a natural barrier to fire spread and helps reduce fire intensity. As our nights warm, there may be implications for fire control.

Using MODIS satellite data, Earth Lab’s FIRED algorithm, and climatological trends, this study looked at trends in night-time fires across recent decades. The following are four of the main findings:

Substantial night fires occur globally: 16.3% of the global burnable area had at least 25% of their detected fires at night from 2003-2020. The land cover type with the most nighttime fires was temperate evergreen needleleaf forests, with 38% of detected fires occurring at night.

Moisture conditions when fires extinguish: Across the burnable land cover types there was a similar, positive relationship between fire and moisture deficit, where higher deficit increased fire probability. However, there was some variation among the land types - croplands had the highest deficit thresholds and temperate forests had the lowest.

Although substantial attention has been focused on extreme fire behavior, this study highlights that it is equally important to investigate what puts fires out. The night-time cooling and recovery of moisture is a critical phenomenon that is threatened by warming nights. With continued night-time warming, we expect to further lose the ‘night brakes’ on fire, resulting in a greater number of escaped wildfires that are more intense, longer-lasting and larger.

Jennifer Balch is the Director of Earth Lab. Her research explores global patterns of anthropogenic climate and land cover disruption as well as changes to fire regimes. 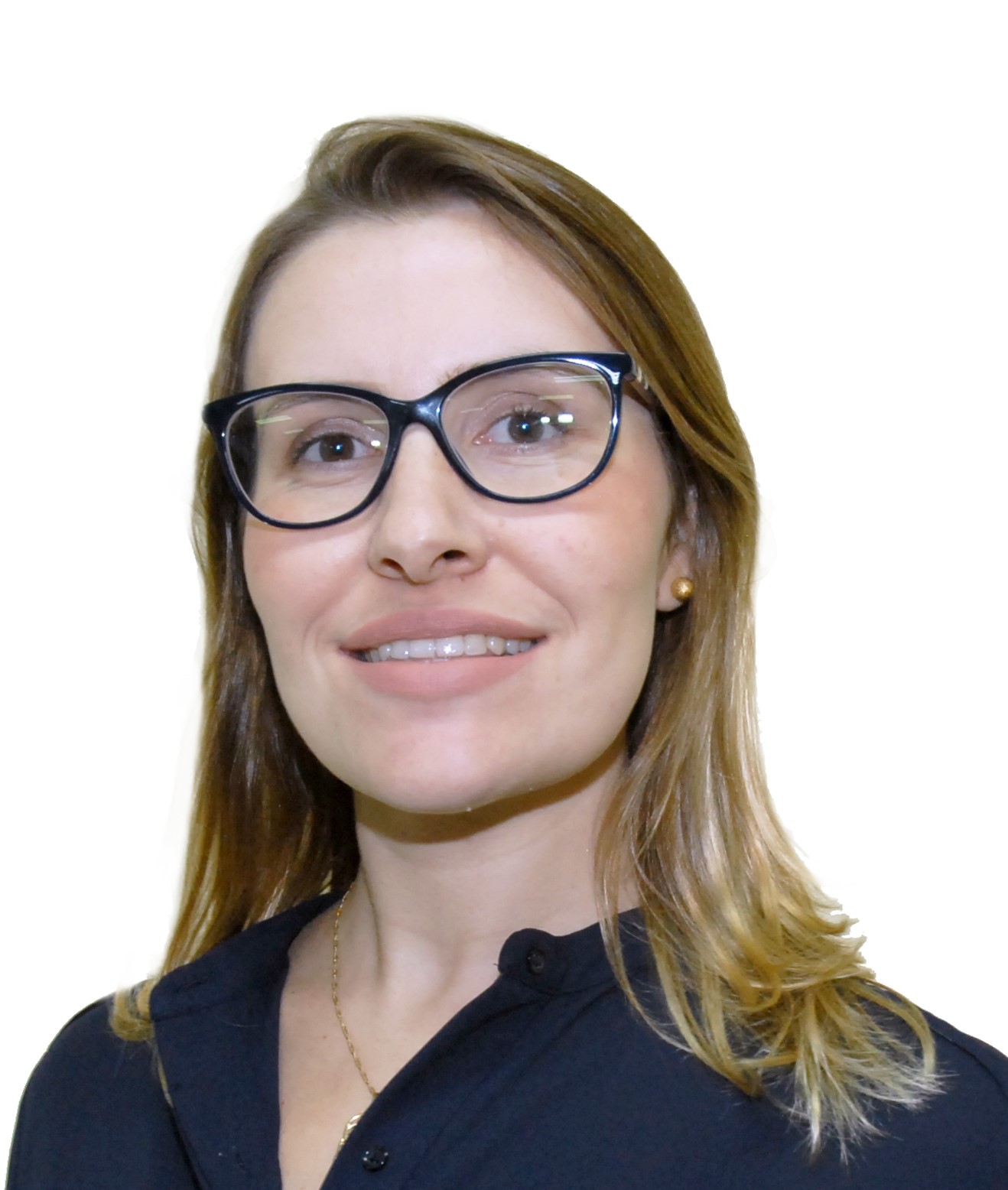 Where did you work before coming here and what did you do?

I worked at the Federal University of Viçosa (Brazil), in its Department of Forest Engineering, as a professor of Remote Sensing and Geoprocessing.

What are you most looking forward to in your new position?

I am looking forward to improving my skills in programming and cyberinfrastructure, scaling remote sensing analysis, and producing innovative open science.

What are some of your hobbies or interests?

I love to be surrounded by nature, cook for my family, and read about distinct topics.

If you were a superhero, what powers would you have?

The power of spreading to the world love, respect, and empathy. 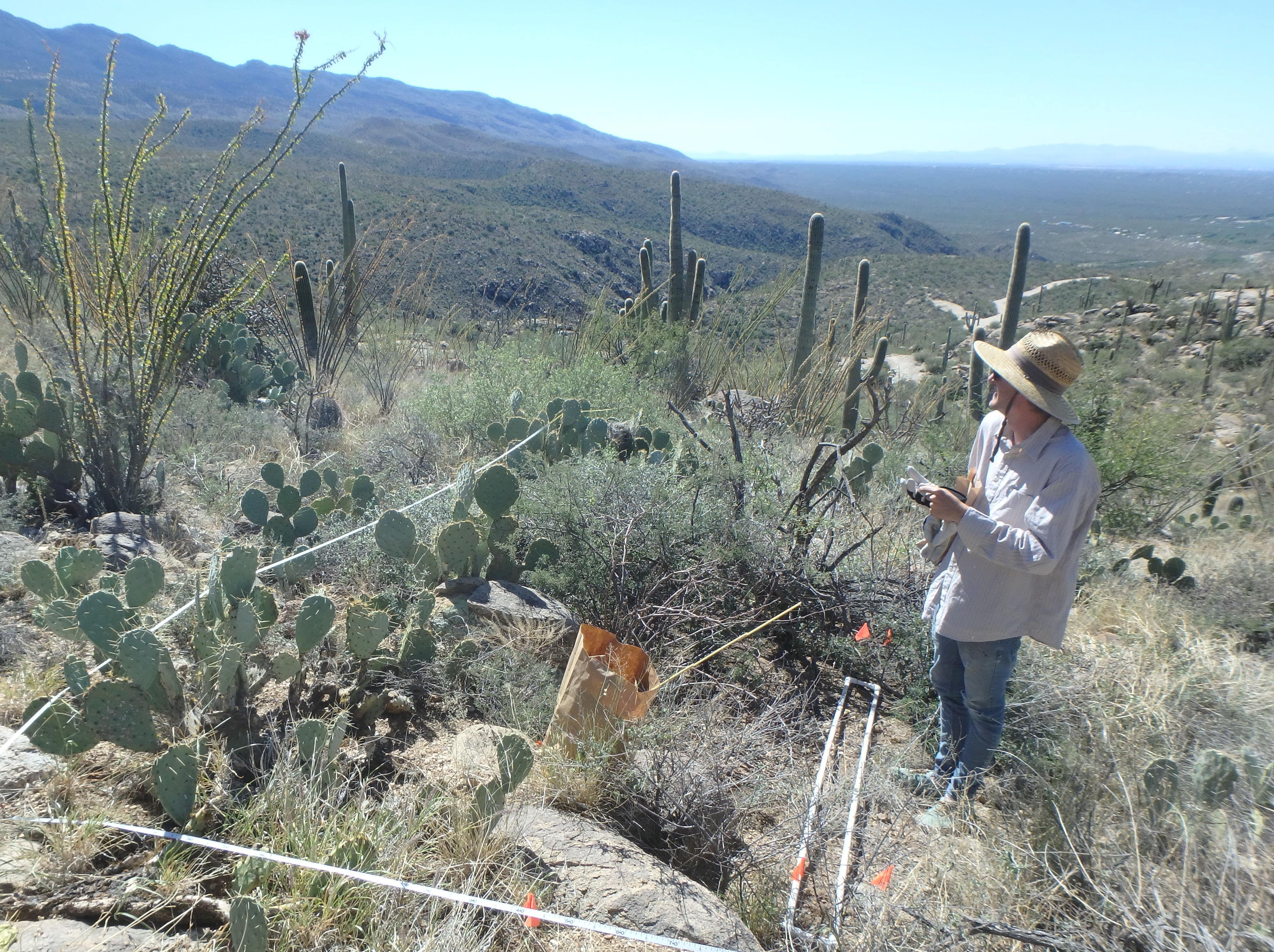 Ready for Summer? Paid Positions for Undergraduates Are Open!

Are you an undergraduate interested in participating in paid field work this summer? We are looking for two students to assist in investigating the effects of disturbances on forest recovery using drones. Full advertisement here.

The Earth Data Science Corps (EDSC) is entering its third year. If you are an undergrad at a participating institution, the EDSC can teach you coding and science communication skills in a locally-relevant context.

Send a (1) resume, (2) 300 word statement describing your interest & how you will contribute to diversity in the program, and (3) name and contact information for one reference to earth.lab@colorado.edu, by Monday April 25th, 2022 at 9am MT.

Mathematical Modeling of Air Pollution Over the Western US 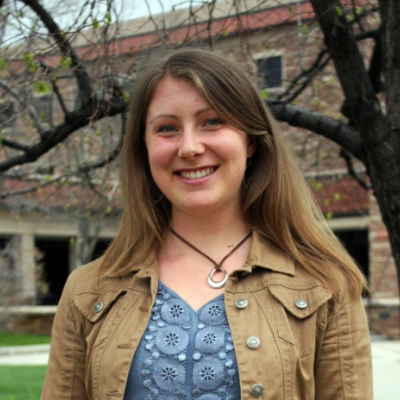 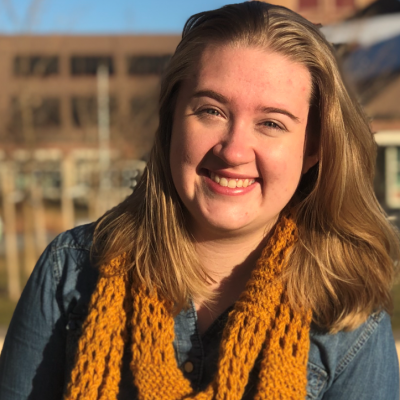 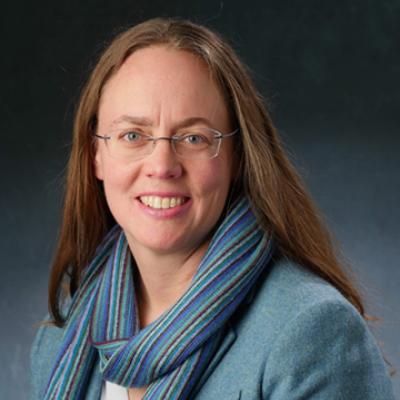 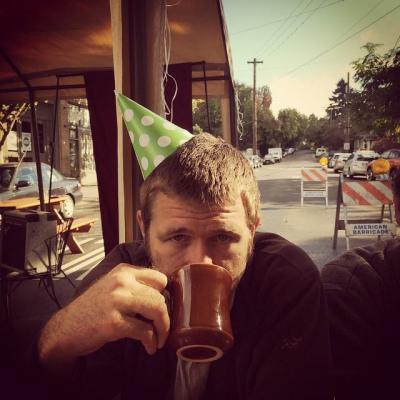 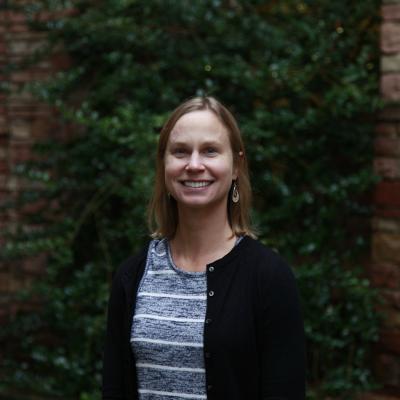